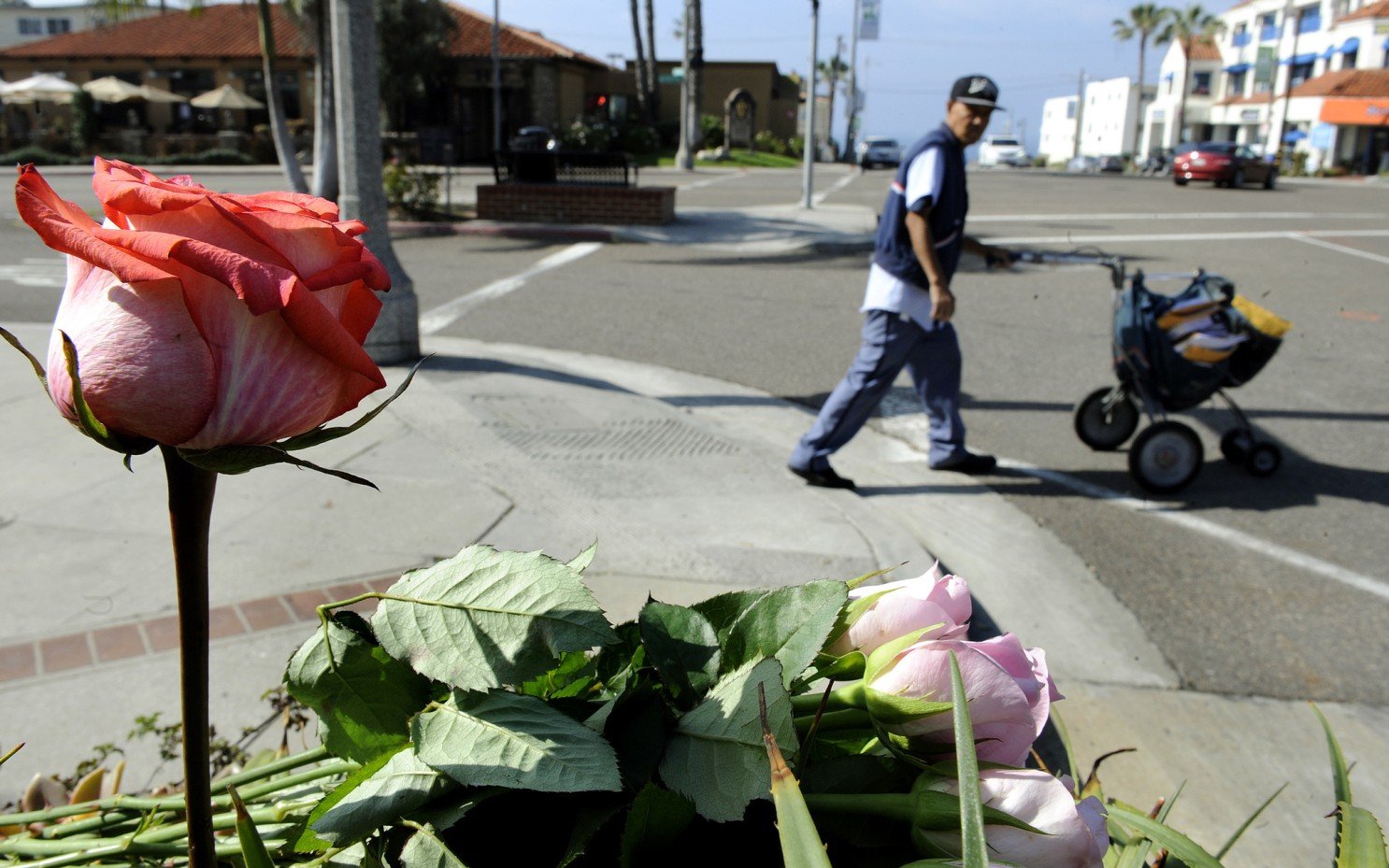 The National Highway Traffic Safety Administration just released its latest study of pedestrian accidents. Using data from 2012, the study revealed a dramatic six percent increase in pedestrian accident fatalities over 2011, the highest number of fatalities in the last 5 years. On average, a pedestrian was killed every 2 hours and injured every 7 minutes in traffic crashes.