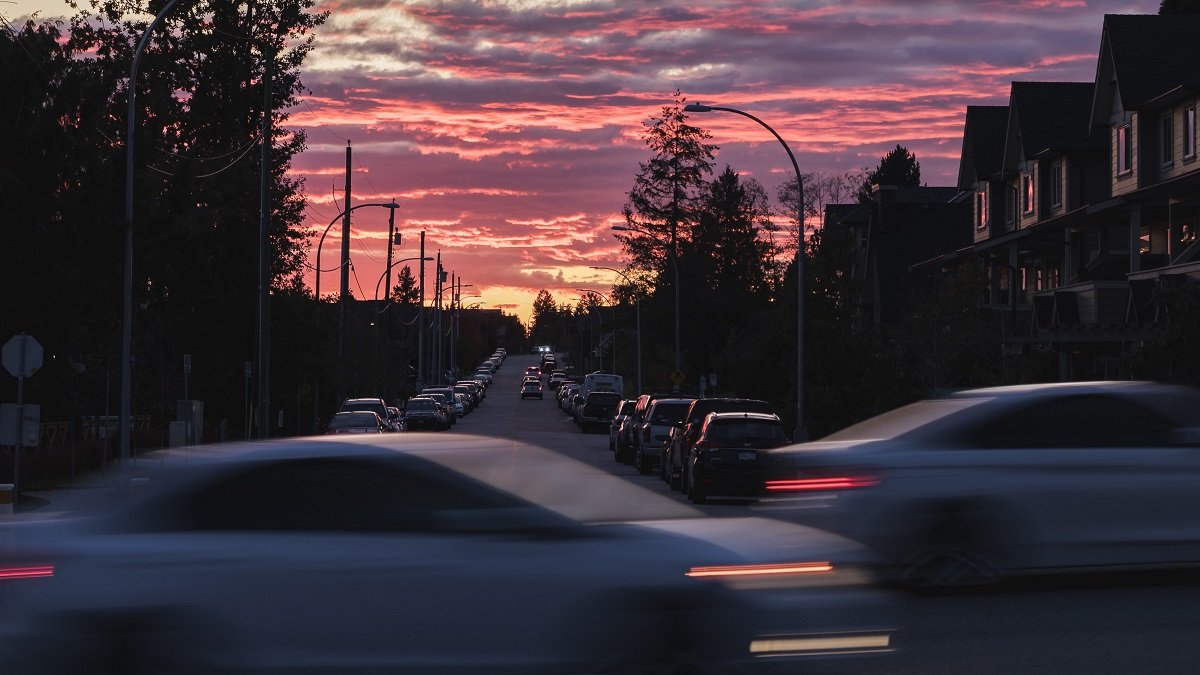 Santa Monica’s Top Wrongful Death Attorney Arthur Liberty of Santa Monica Injury Attorneys comments on the claims arising out of the fatal fiery accident that took the lives of 10 people following a head-on collision between a FedEx truck and a bus in Orland, California.

Investigators from the National Transportation Safety Board are probing the collision of FedEx tractor-trailer with a bus in a fiery crash in northern California that killed 10 people, five of whom were teenage students who represented 31 different Southern California high schools heading to “Spring Preview Plus” — a two-day trip that invites low-income and first-generation prospective students to Humboldt State’s Arcata campus. The NTSB’s preliminary report notes that it remains unclear whether the FedEx driver was somehow distracted or lost consciousness, or whether a mechanical failure occurred when his truck swerved across the median of Interstate 5 and slammed head-on into the motor coach full of students.

Arthur Liberty notes that as one of the leading wrongful death firms, Santa Monica Injury Attorneys has been contacted by several relatives from different families of those who suffered the loss of loved ones who perished in the horrific crash. Mr. Liberty points out that wrongful death claims can be presented by the deceased person’s surviving spouse and children, parents, surviving siblings and/or individuals who were financially dependent on the deceased person at the time of his or her death. In a California wrongful death case, a claim involves a single sum award or settlement to a group of family members, thereafter, the group must decide how to split the settlement or award. Generally, multiple surviving family members involved in a single wrongful death claim may have different lawyers representing their different interests. This is especially true if the wrongful death claimants cannot agree on a fair division of the award or settlement, since they may have to go to court or arbitration to reach a judgment on how to divide the funds.